How it all begin 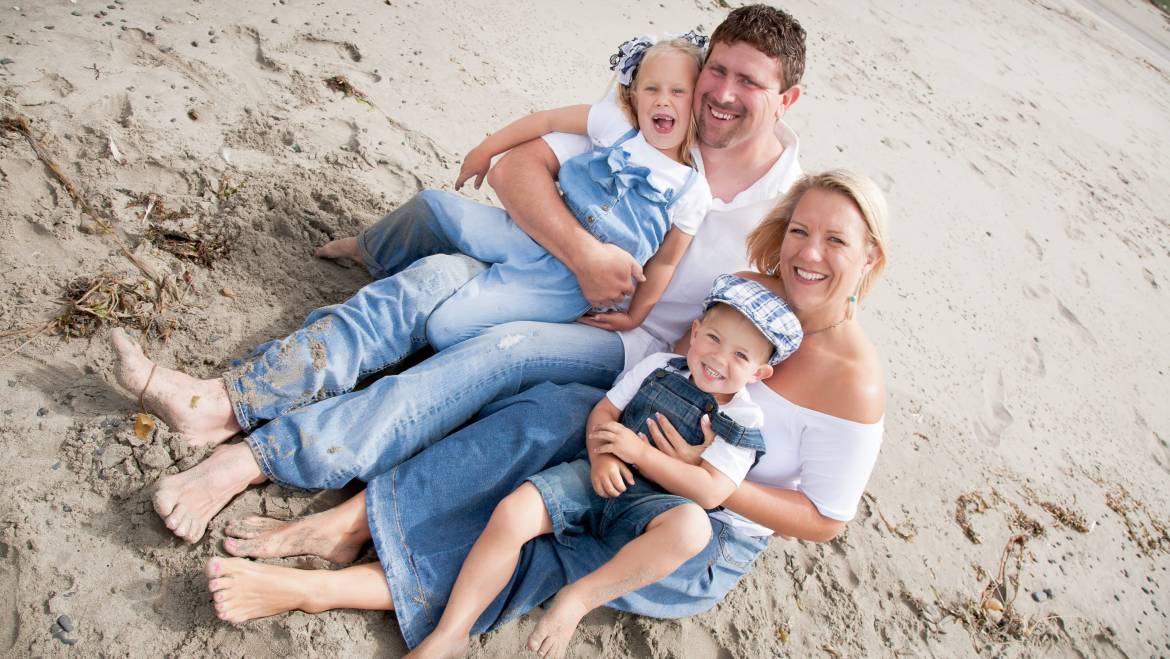 Michael was raised part time in Fort Bragg, Ca where his Mom and Sister lived. I vacationed in Fort Bragg with my parents many times. On one such vacation after Michael and I were married we rented a vacation rental. It was a beautiful home, on a bluff with beach access. It WAS EXPENSIVE to rent! We had told ourselves that trip that if we ever have the opportunity to buy a property like this one, that we would. Who knew we were setting an intention for ourselves.

A few years later Michael was in Fort Bragg camping with a friend and he received an email about a property that had just become available. It was a bluff top property with beach access; it was what we had been talking about for years. He called me and I told him “go see it!” He did and fell in love. It was exactly what we had been looking for. The only down side is the houses that were on the property were OLD, broken down, and unlivable. But that didn’t stop us. He called me and said its EXACTLY what we are looking for. I would say the work EXACTLY was a bit of an exaggeration, as a livable home would have been EXACTLY, but he came home, we ran the numbers, and we decided we could make it work.

We had NO IDEA what was ahead of us. And We NEVER planned to live here full time. But here we are……. 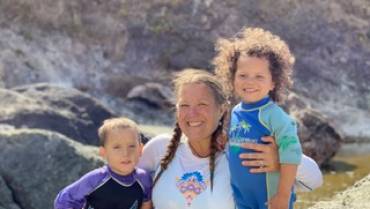 I’ve had many titles, but Auntie is one of my favorites. 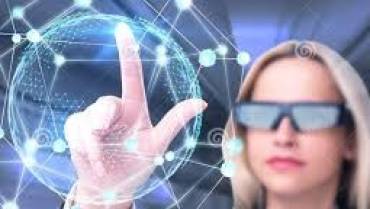 Is an AI changing who I am?